Footballers achieve success in getting children to read 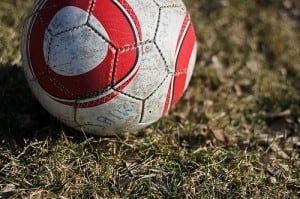 A report from the National Literacy Trust has found that a reading campaign led by Premier League footballers has achieved significant success with participating pupils.

The scheme was launched in January 2012 and involved 472 primary schools and 232 secondary schools.

The focus of the scheme was to target and work with schools that were not reaching national literacy levels and had large numbers of children from financially disadvantage backgrounds.

The report highlighted a series of impressive results for the 34,000 pupils who participated:

Such is the success of the campaign, it is to be repeated again this year with a further selection of footballer with the aim of inspiring and encouraging more reluctant readers to read.