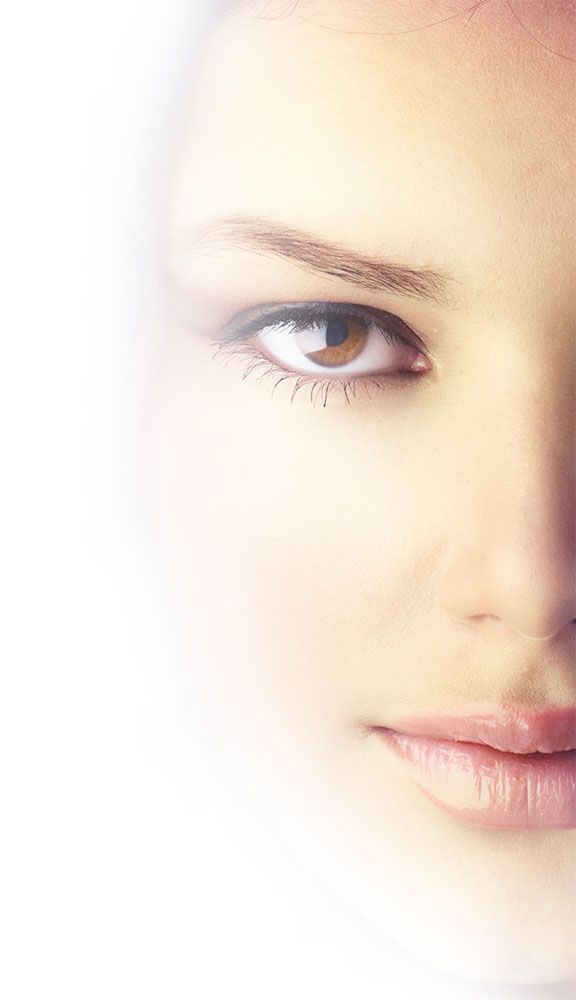 "The story of women's struggle for equality belongs to no single feminist nor to any one organisation but to the collective efforts of all who care about human rights."
Gloria Steinem

I want to start this blog post by celebrating all that women have achieved over the past year. 2017 was a big year for activism and speaking out against sexism which has led to powerful movements fuelling change, such as #TimesUp and #MeToo. This has given many women the courage to speak out against sexual misconduct across various industries. 2017 also saw a big push in promoting women in STEM, more female politicians on the world's stage than ever before, as well as F1's banishment of grid girls.
Despite all of this progress, we are still a long way from accomplishing the original aim of IWD, which is to achieve gender equality. Current statistics show that the gender gap will not close until 2186, women are five times more likely to be sexually assaulted than a man, and that young girls as young as 5 are concerned about their body image. Not to mention issues such as FGM, sex-trafficking, and domestic abuse, it is obvious that the equality we seek is still a long way off.

This year's IWD theme was #PressforProgress which is all about continuing global activism and the fight for equality. Here are several ways you can advocate change in your school.

As a book buyer for schools, one way I can contribute to the #pressforprogress scheme is to highlight some of the best books in publishing that tackle gender parity. It is important that the next generation understands the issues that we, as a society, are still facing today. These titles put forward empowering messages such as how to stand up to everyday sexism, the matter of consent, the issues of victim blaming, how we can break down the typical female gender stereotype, as well as simply featuring powerful and inspirational female protagonists. These books will provoke important discussions that are extremely relevant to teenagers and their lives today, and we honestly believe that they deserve to be included in every secondary school library.

Fly that feminist flag high and have a fantastic 2018!