Product Code
9780192731975
After a chance meeting with a genie in the park, young Karl travels to Farawayland where he learns that his true name is Mio, and that his real father is the king. There he receives the love that he craved, but never had, from his foster parents back in Stockholm. But an evil tyrant terrorizes the land, and Mio is the one who must save the kingdom. 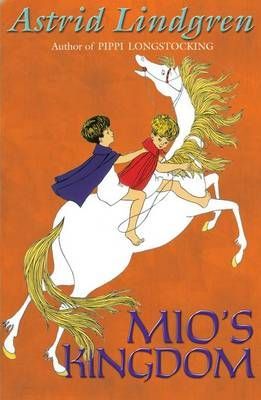 Mio's Kingdom
Description
Did you hear the news about a boy who disappeared? No one knows what happened to him ...except me. Young Karl leaves behind his unhappy life as an unwanted foster child to escape to Farawayland. There, he learns that his true name is Mio, and that he is the son of the king. But the kingdom is under threat. The evil Sir Kato terrorizes the land, and it has been foretold that Mio is the only one who can defeat him ...Originally published in Swedish in 1954, Astrid Lindgren's tale of Mio became a worldwide children's classic. It is celebrated in this heritage edition, complete with a new and faithful English translation.
More Information