Penny Dreadful is a Record Breaker

Product Code
9781409554530
The fifth book of the hilarious exploits of the disaster-magnet that is Penny Dreadful. Includes three short stories in one book; Penny Dreadful versus the Vampire, Penny Dreadful Looks on the Bright Side, and Penny Dreadful and the World Record. With fantastically funny illustrations from Jess Mikhail. 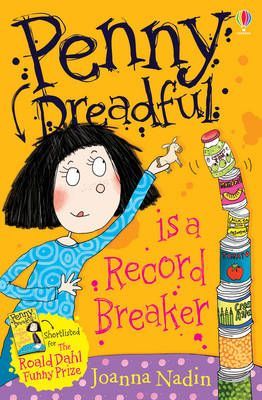